What is Hijab? 9 Things You Should Know

In the name of Allah, The Most Gracious, The Most Merciful.

What is Hijab? 9 Things You Should Know

It’s been in the limelight time and time again, in parliament, in the media, in school, on the streets, virtually everywhere. Some hold it as a sign of emancipation, others ignorantly perceive it to be otherwise. For sure, it’s been heavily debated, and heavily misunderstood.

Did you know that Hijab is more than a scarf w 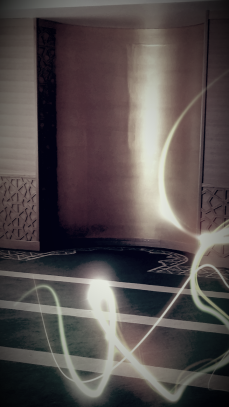 rapped around your head?

Let’s break this down.

1-Hijab, is an Arabic word, meaning a screen, a cover, a barrier.

2- It’s often associated with modesty, Muslims and Islam. Incidentally, orthodox female followers of other faiths such as Judaism and Christianity also choose to cover (usually concealing the hair, with the neck exposed).

4- Muslim men also have a Hijab to observe.

5- Hijab is more than clothing, it extends to attitude too- it’s external and internal.

7- Hijab is worn by millions of women worldwide. Many state that they have never felt more liberated since adopting the dress code.

8-Many people have fought for the right to wear Hijab (including the head cover, the outer gown and face veil).

9- There are about 8 conditions of Hijab. Check out our upcoming post!

(Please request permission before copying any of the pictures on www.ThurrockMuslims.wordpress.com, by contacting us . JazakAllah khair!)

← We’re blessed, but deprived…
Do You Want Halal Meat/Poultry Available in Your Town? Fill this Survey in 3 minutes! (Grays, Basildon, Brentwood, surrounding areas) →

4 Comments on “What is Hijab? 9 Things You Should Know”

This site uses Akismet to reduce spam. Learn how your comment data is processed. 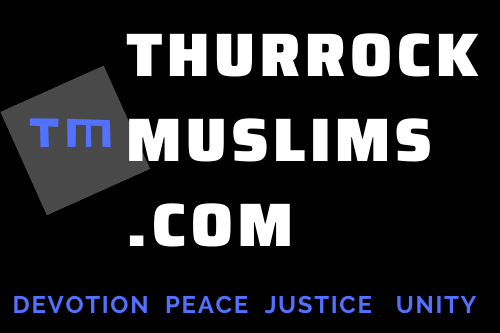 ©Thurrockmuslims.com and Thurrock Muslim Community, 2014-2021. Unauthorised use and/or duplication of this site’s material without express and written permission from this site’s authors and/or owners is strictly prohibited. Excerpts and links may be used, provided that full and clear credit is given to thurrockmuslims.com with appropriate and specific redirection to the original content, including URL link back to the original post. Thank you for playing fair!